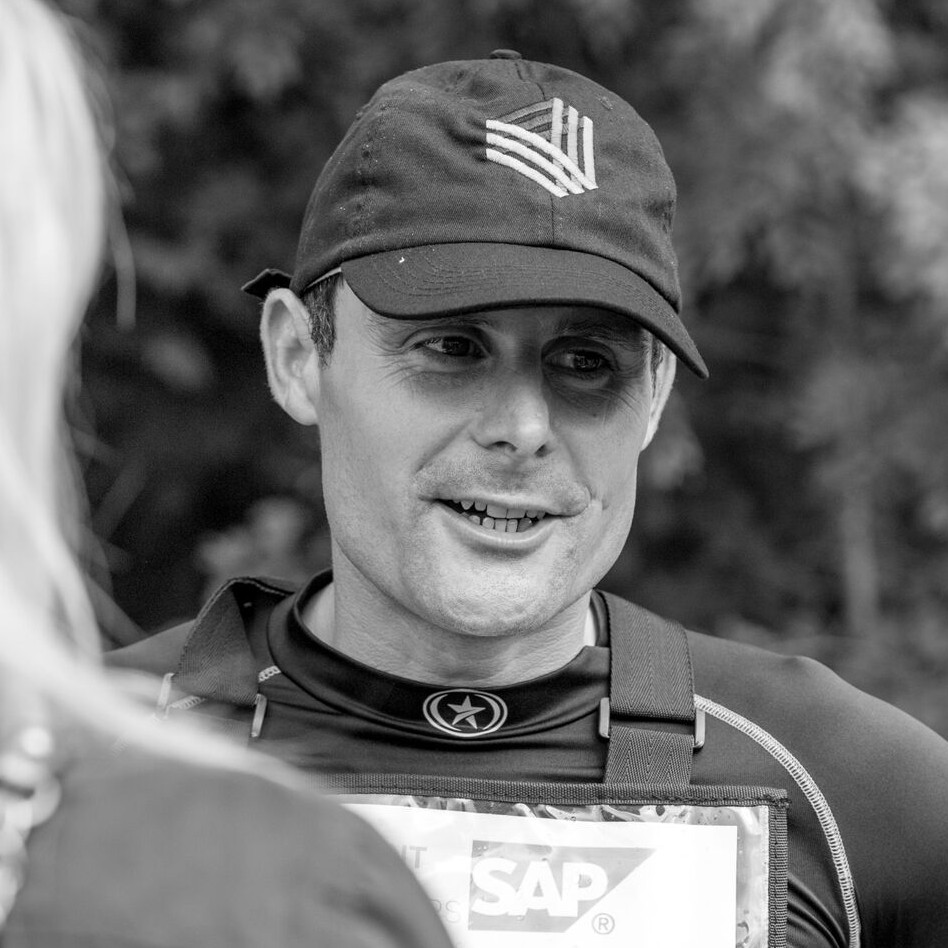 Alex grew up with horses and enjoyed success as a child in Pony Club mounted games, before concentrating on showjumping. At the age of 16, he took a break from riding but began training as a registered farrier, before starting his own shoeing business upon qualification.

It was through his farrier work that Alex met his wife, Simmone, who gave him his first taste of eventing. He began riding and competing again when Simmone was pregnant with their first child, significantly reducing his farriery commitments in favour of being an event rider.

Alex has appeared on Nations Cup teams, was a reserve for the European Championships in 2017 and made the long-list for the World Equestrian Games in 2018. He has partnered Zagreb since the horse was five years old, and together they've completed at Burghley, Badminton, Pau and Luhmühlen.