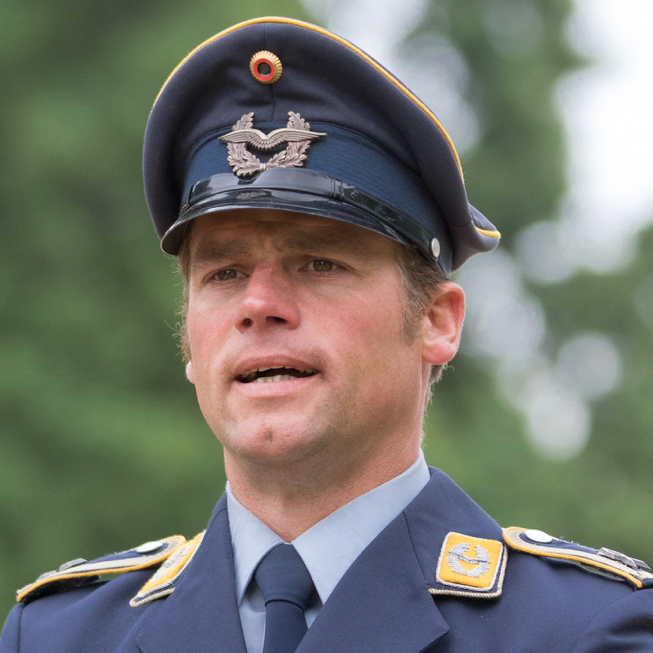 German rider Andreas Ostholt was an individual member of the German squad at the 2014 WEG.

Andreas grew up around horses on his father’s farm. After competing in modern pentathlon at school, at the age of 14 he switched to horses. He is an ‘athlete solider’ and Head of the Riding Unit of the Sport Development Group at the German Military Sports School in Warendorf.

He is a well-known competitor of German National Championships and German Professional Riders Championships in which he has been regularly well placed and came to international prominence in 2002.