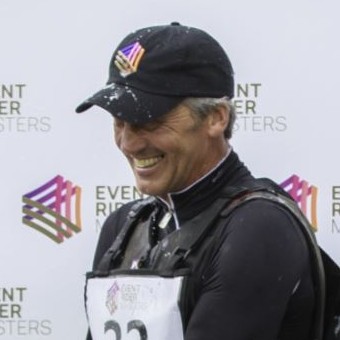 The King Of Barbury

Mr Stickability. Would you bet against him? Andrew is a super-talented, fiery and fiercley competative. He has won many titles - can the Masters be his?