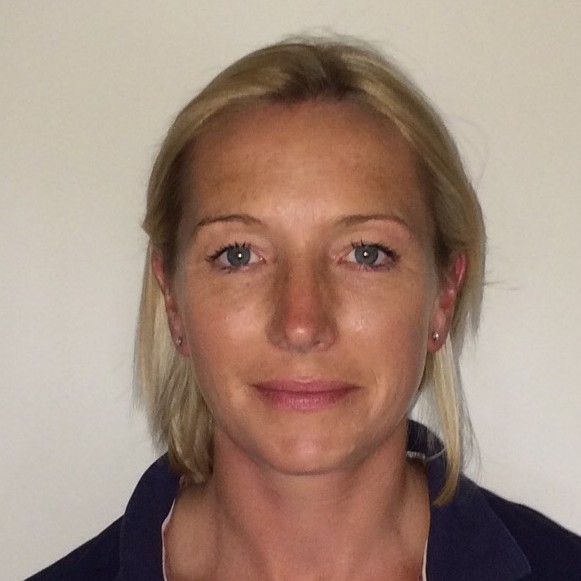 In the line up for the 2014 Irish Sportswoman of the Year. Another rider with sights set on Rio. Taking Irish eventing to a new level with big international wins to her name