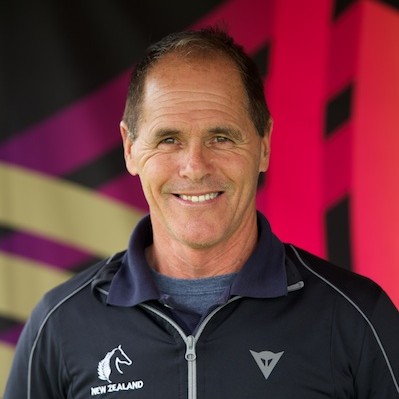 Blyth Tait has competed at four Olympics and has won four medals, one of only four New Zealanders to do so.