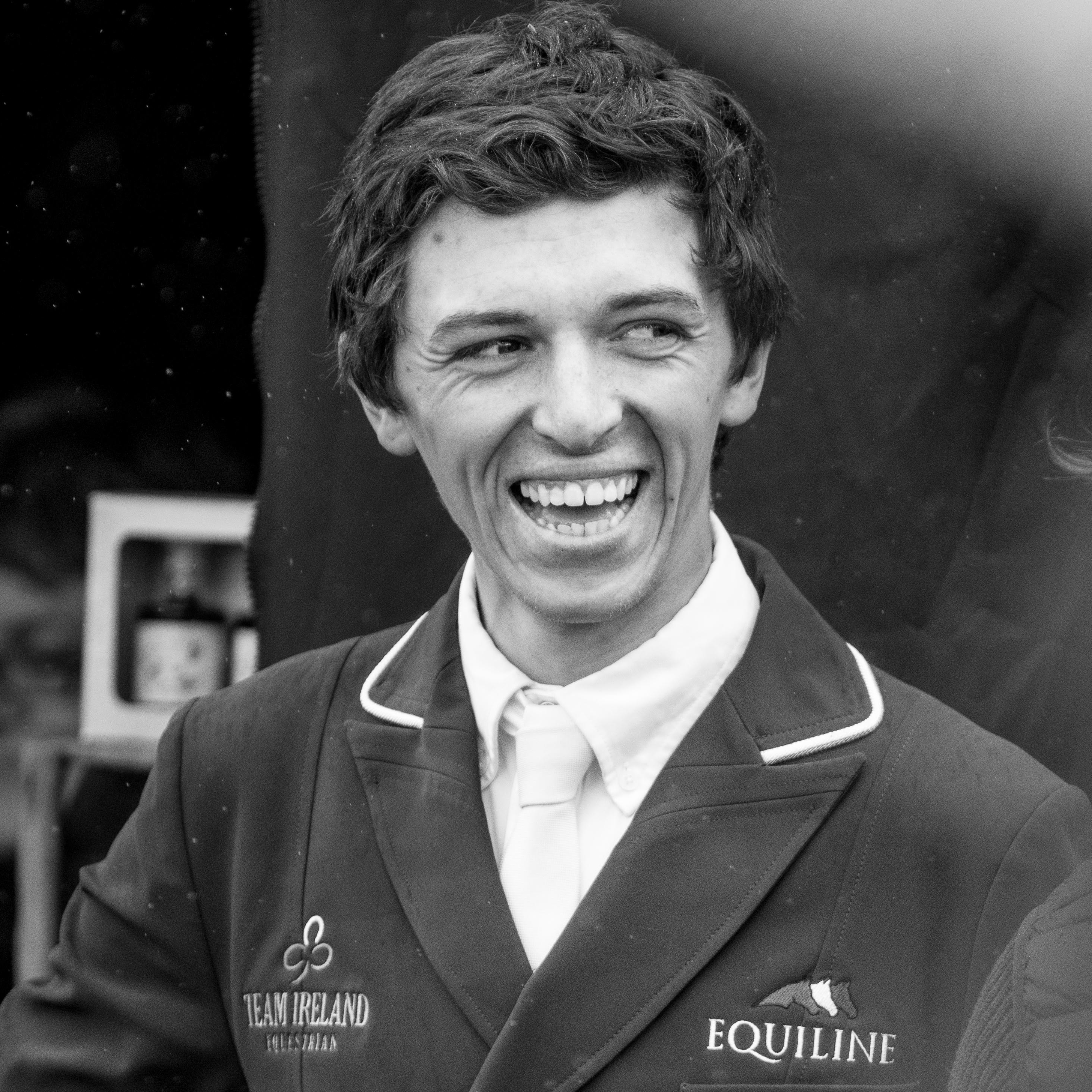 Cathal has represented his country numerous times at international level from Pony to Senior levels and already has four Gold, two Silver and one Bronze medals to his name.

In 2008, he took over the ride of the family's pony, Master Murrose, previously ridden by his older sister Regina.

In 2012, the pair made the Irish Pony Eventing Team which travelled to the European Eventing Championships in Fontainebleau in France, where they had an excellent performance, bringing home both Individual and Team Gold.

The 2013 season brought lots of new owners and horses including the very talented young mare, Rioghan Rua, owned by Margaret and Frank Kinsella.  Cathal and Rua had a very successful year, winning her first ever two star competition at only six years old.

Later that year, Cathal and Rioghan Rua were selected for the Junior Eventing European Championships where they won Team Gold, a feat they repeated in 2014 in Cathal's final year as a Junior.  In 2015, now as a Young Rider, they followed this up with a team Bronze.

Since then they have gone from strength to strength and received their senior team call up for the 2018 World Games in Tryon.  Finishing 26th individually they helped the team secure a historic Silver medal, the countries first Senior Championship medal in 40 years.