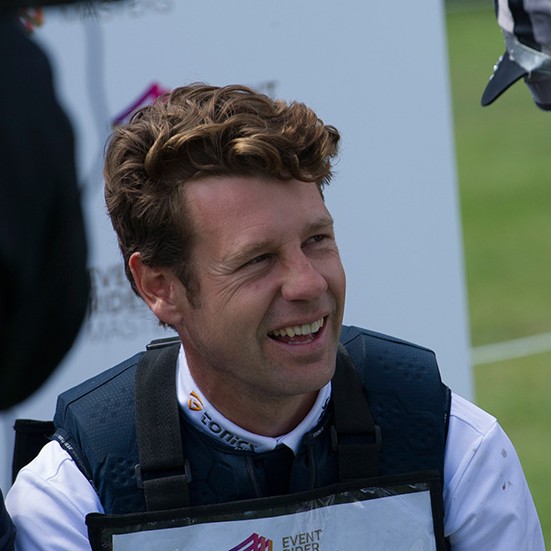 The uber cool Aussie took the victory of the 2019 Event Rider Masters Series in fine style, with podium finishes at Wiesbaden and Arville during the 2019 ERM season. Burto is renowned as the fastest Cross Country rider in the world with his super smooth XC Style.

Chris Burton is one of Australia's leading eventing riders. British-based Australian rider Christopher Burton who is based near Beaminster in Dorest at Ellie Guy Equestrian's new yard, relocated to the UK in 2011. He was a member of the bronze medal winning team at the Rio Olympic Games – his second Olympic appearance.

Chris holds the world record for the lowest finishing score at a three-day-event.  The pair finished on their dressage score of 16.3 at Camphire 2* in 2015.