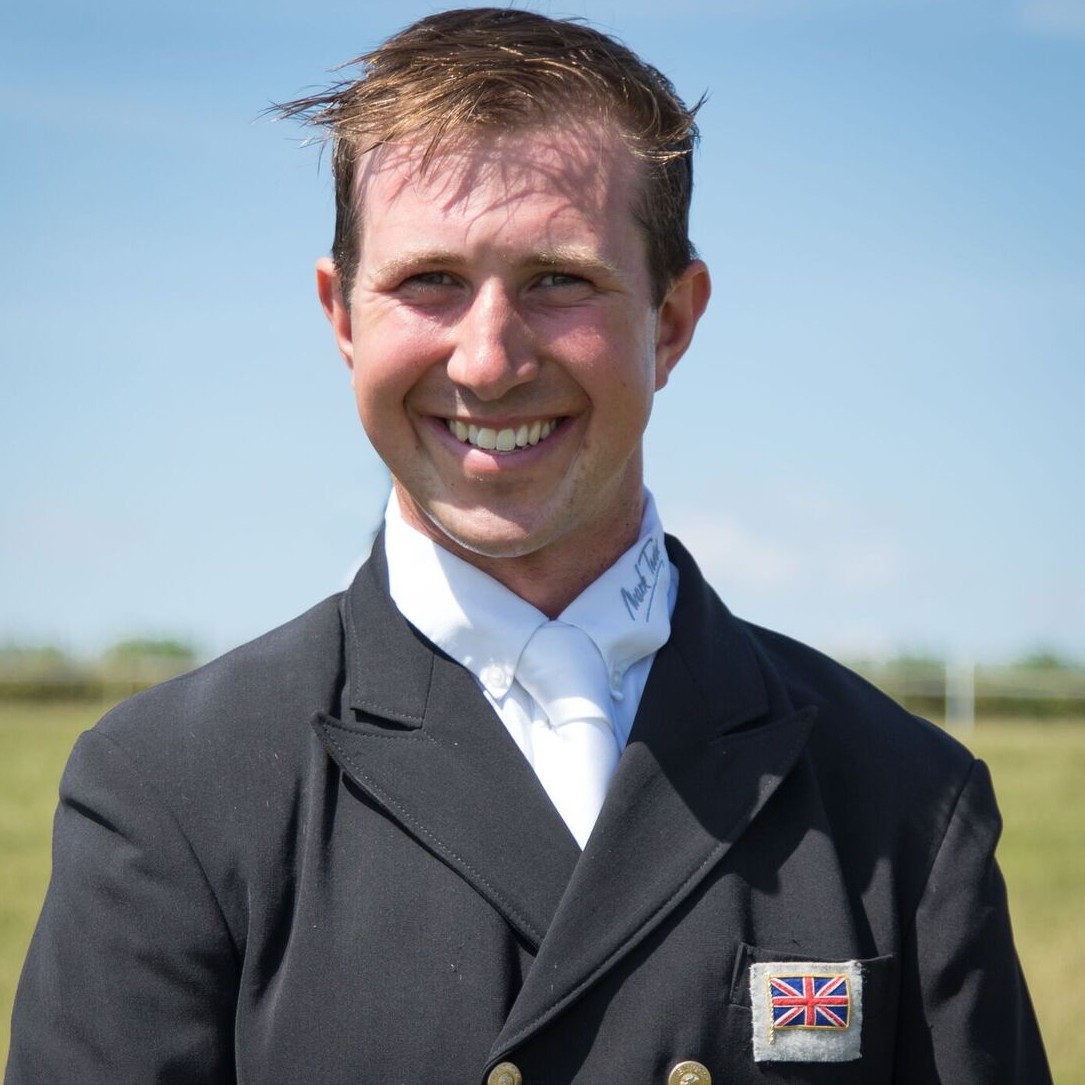 At 25 David Doel is one of the UK’s most consistently successful professional young event riders, with the ultimate aim of being part of medal-winning senior is to be part of senior teams representing Great Britain.  David’s eventing career started with Pony Club Championships, and progressed to places on Great Britain’s Junior and Young Rider teams, achieving team Gold, Silver and Bronze medals, and an individual Bronze.  In February 2015 Horse & Hound listed him as one of their “Bright Young Things – under 25s to watch”.  That year he was asked to ride the dressage test at Badminton as ‘guinea pig’ for the judges.

David competes from his yard near Lacock, Wiltshire, where his team includes horses he has brought up through the grades, as well as already established 2* and 3* performers, and a string of youngsters – some homebreds among them – who are already showing promise.