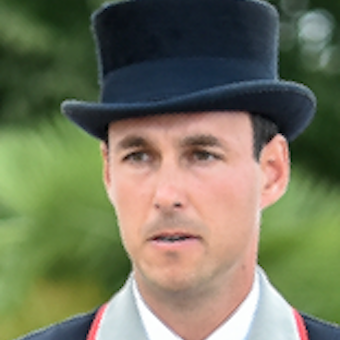 Felix grew up on his family’s farm on Lake Constance with his brothers, Christian and Ben, which is where his love of horses started.

Having trained with some of the best as part of the German Olympiad Committee for cavalry in Warendorf (2009-2010) then with Michael Jung (2010-2013) and Dirk Schrade (2014-2016), Felix became a regular member of the Swiss Eventing Team, taking part in the European Championships in Malmö, 2013 and the World Equestrian Games in Normandy in 2014. He then went on to represent Switzerland at the 2016 Rio Olympics.