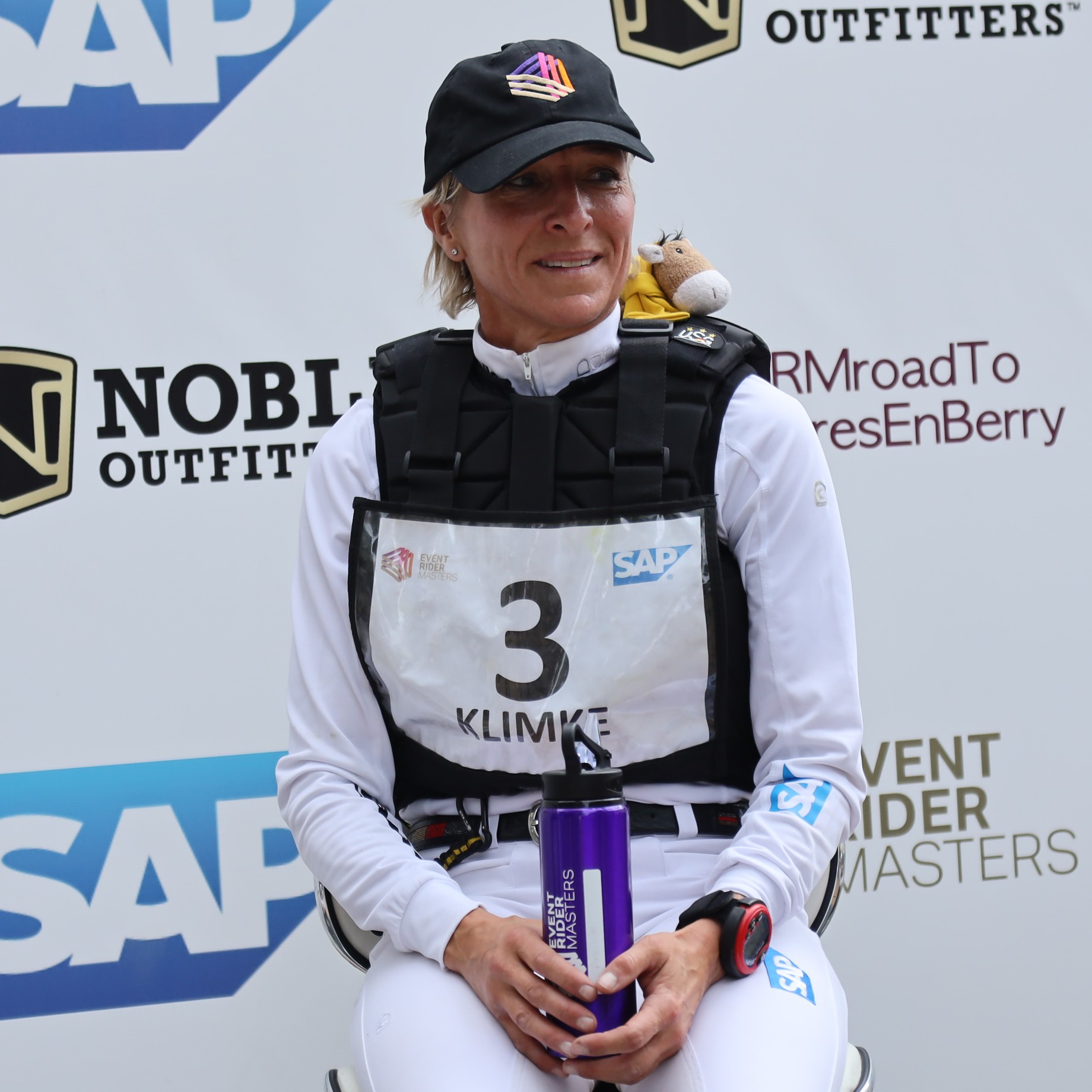 Ingrid has competed at five Olympic Games. She has won two Olympic Gold Medals and also has two 4* wins to her name. She competes at Grand Prix Dressage and is also ranked 312th in the world FEI Dressage rankings. This makes her a top contender for a podium finish.