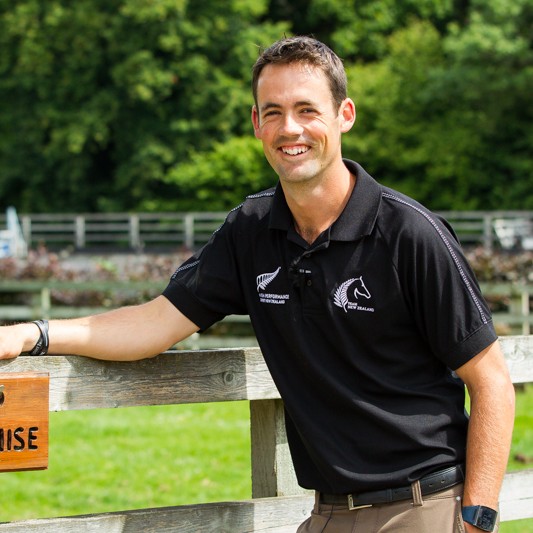 Jock was born in New Zealand but is now based in the UK and at the age of 19 was a fully qualified bricklayer. Jock's father then introduced him to trail and rodeo riding and Jock never looked back. Jock went on to work for Kevin Mcnab and two years later competed in his first CIC*** where he was placed fourth. Jock represented Team NZ at the London Olympics where they won Bronze and won Badminton in 2013.