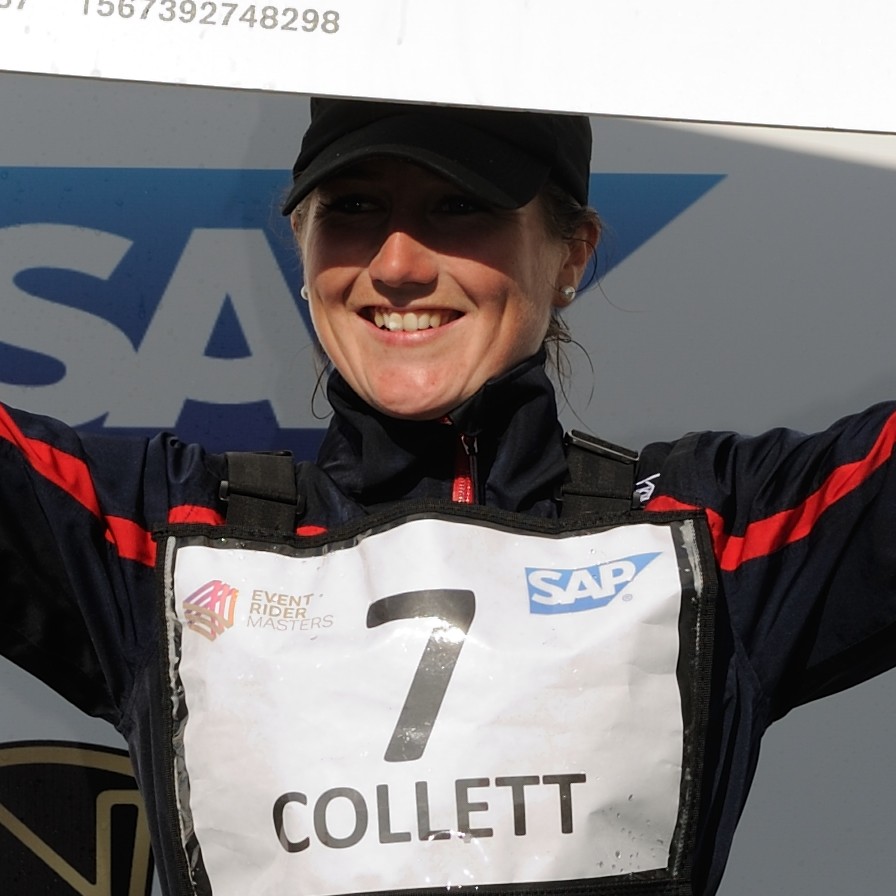 First represented GB on the pony team in 2005

She may be small but she's super determined and certainly won't go down without a fight.

Laura is 30 years of age and in her 14th year as a professional event rider. Laura is based at Penhill Farm, in Salperton where she has access to some fantastic facilities in which to produce and train event horses.

Laura has also successfully competed show ponies and working hunter ponies, in which the highlight was winning the Supreme Pony Championship at Horse of the Year Show in 2003.

Laura's Eventing fame started with Noble Springbok a 14.2hh pony, with whom she represented GBR in the 2005 Pony European Championships in Pratoni Del Vivaro, Italy where the GB team won a gold medal and Laura won an individual bronze medal.