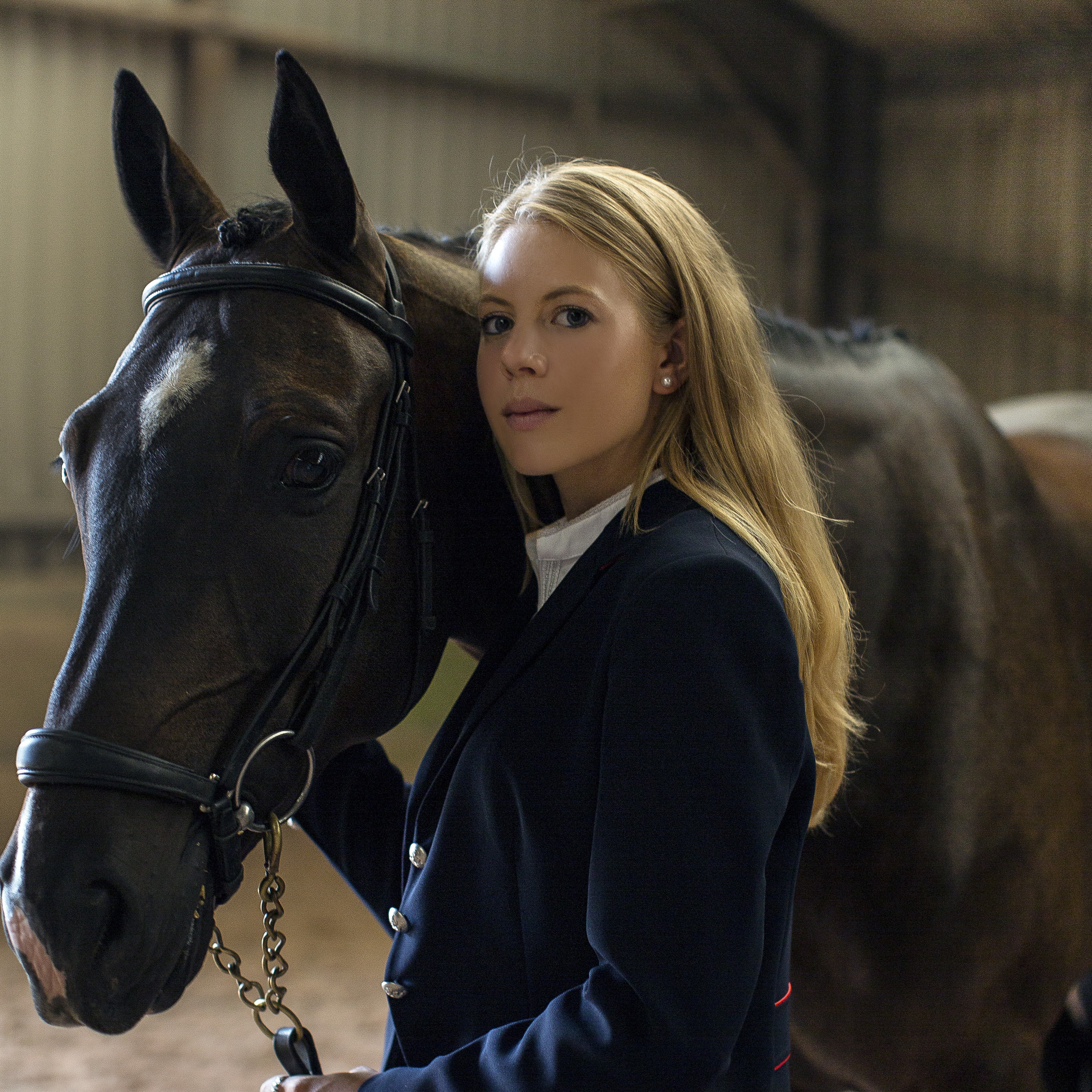 Mollie is a 4* Event Rider who was previously based with Pippa Funnell. She was a member of the Young Rider European Team in 2018 and was 3rd in the Grantham Cup CCI4*-S, she was also the youngest and highest placed rider to ever win the Polly Phillips Memorial Trophy for the highest placed British rider yet to have represented their country on a senior team. She was the Worshipful Company of Loriners Young Rider of the year in 2018 and the Calver Wealth Managent 3* League winner 2017.