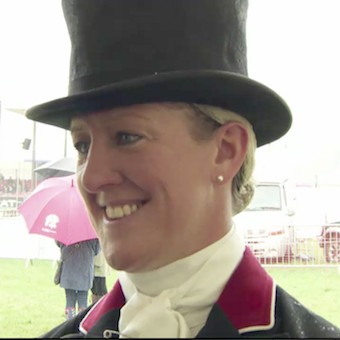 London 2012 Silver medalist who will be a hot favourite to hold the Masters title. A CIC*** machine! A winner at three of the six ERM venues