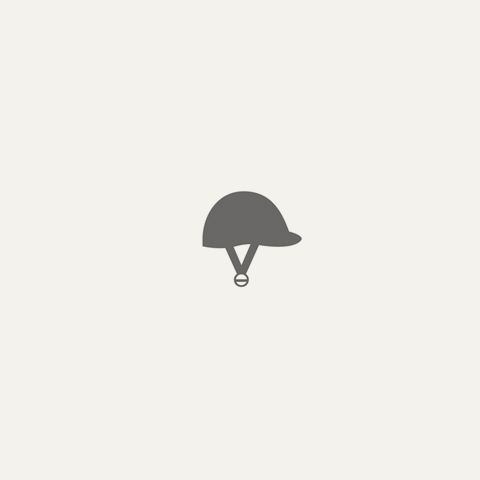 The darling of French eventing

From a dynasty of French Champions Nicolas was European Champion on his debut for the French Senior team at the age of just 23. The following year saw him add Olympic Gold. Since then he has secured another European title and become the first French rider to win Badminton.