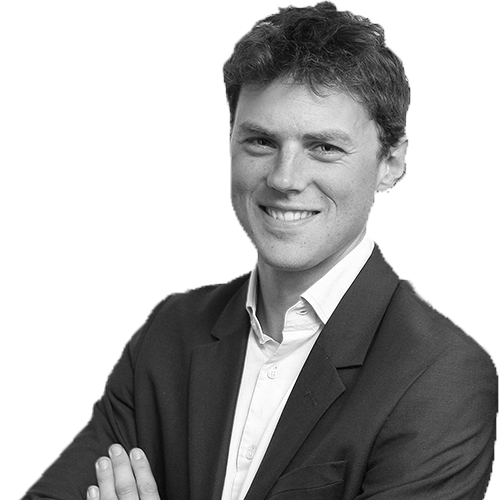 The math genius behind ERM stats partner EquiRatings. Represented Ireland at all the major championships and if that's not enough, Irish Champion Trainer Willie Mullins looks to him for extra jump coaching for his team of racehorses.

His father competed at the Seuol Olympics and won a Silver medal at the World Games in 1978.

As trailblazer, led the Irish team to a historic Silver medal at the 2018 World Equestrian Games, finishing 14th individually.  The teams first medal at WEG's in 40 years - since Sam's father won Silver in 1978. His father also won Team Gold at the Europeans in Luhmuhlen in 1979.

Sam also won indidividual Gold at the Nations Cup in Camphire in 2019.