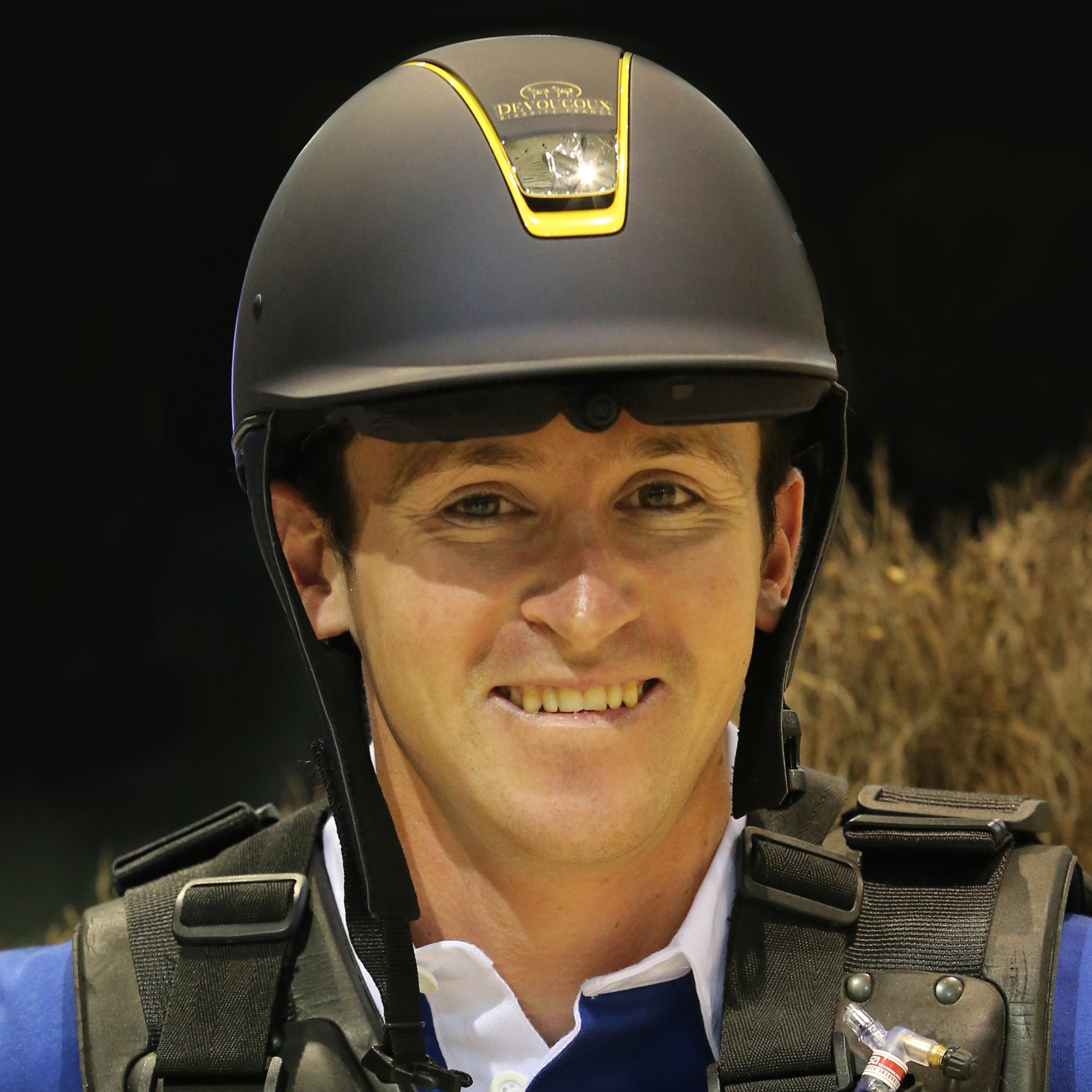 Thomas Carlile made history in 2013 by winning both the World Championships for 6 year old and 7 year old horses at the 2013 Mondial du Lion Angers - something no-one else (to date) has manged to acheive.

Some see it as luck, many recognize the talent. For Thomas, it is mostly the result of a long-term strategy and hard work.

By 2011, Thomas, cemented hs reputation as an outstanding trainer of young horses, by selling two of his top horsesto London 2012 riders. By 2014 Thomas has a stake in seven horses, competing in the biggest international events from the European circuit CCI 4 * in Europe through World Championships & Olympic Games