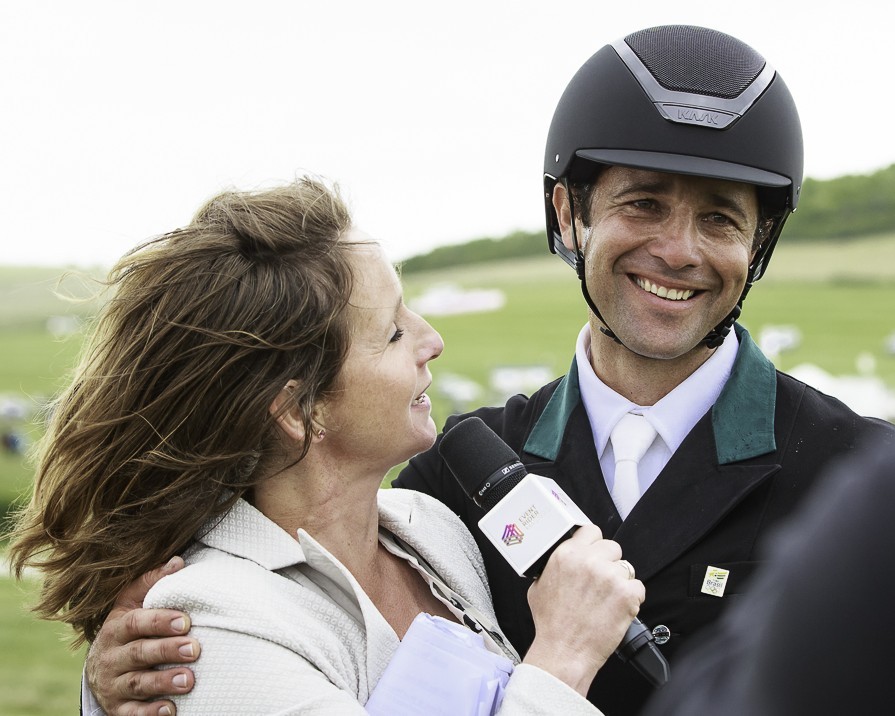 Eleven nations took to the atmospheric main arena and the top ten after the first phase features seven of them.

The top dressage score came from Brazilian rider Marcio C Jorge who, in scoring 32.5, has also recorded the best dressage score of the ERM series so far.  His horse Lissy Mac Wayer thrilled the watching crowds with an accurate and expressive test to record a personal best, something Brazilian team trainer Sir Mark Todd is sure to be delighted with in the run up to Rio.

Swedish ERM first timer Hedwig Wik also produced a personal best on her horse Chippieh to score 35.9 and sit in second.  In an emotional interview with Alice Plunkett after her test, she was visibly moved by her horse’s performance.

The ‘King of Barbury’ New Zealand's Andrew Nicholson sits in third place with the experienced Nereo on a score of 37.6.  In fourth comes the best of the Brits, Izzy Taylor and Be Touchable on 38.0, with Sir Mark Todd riding Leonidas in fifth place on 40.1, giving New Zealand two combinations in the top five.

The winner of Leg 2 at The Equi-Trek Bramham International Horse Trials, Alex Hua Tian for China, sits in 7th place with Don Geniro on a score of 41.5.

With scores tightly bunched, the scene is set for a fantastic show jumping phase tomorrow morning.  Tune in live and for free from 8.15am to catch all the action.

Don’t forget if you missed any of today’s dressage you can Watch Again on www.eventridermasters.tv