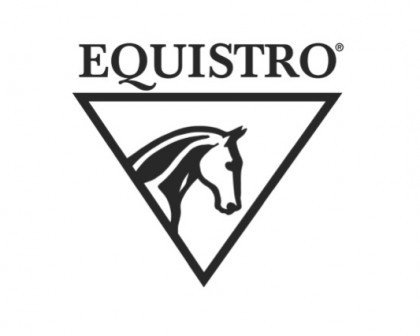 Event Rider Masters are pleased to announce an exciting new promotion with Equistro, the International horse nutritional supplement brand. #equistrogroom will engage with and reward the grooms who are key players in the ERM series, making sure rider and horse are best prepared for the world’s top Eventing series.

The promotion will launch at Leg 5 in Millstreet this weekend and it will culminate with a Grooms’ Podium at the end of the first day of competition. Prizes will be awarded to the top three grooms voted for by ERM’s Facebook followers with the winner taking away a cash prize of €250 and a selection of premium Equistro products. Equistro will also provide all 30 participating grooms with a goody bag of luxury products.

The promotion will run at Millstreet and Lignieres, followed by a Groom of the Season award where the winner will receive a prize of €750 for their efforts over the 2019 season.

The promotion will feature heavily across all of our growing social media platforms and ERM fans are advised to watch out for details on our Facebook, Twitter and Instagram accounts. The winners will be chosen based on the number of likes and comments they attract from our ERM fans. More information on how to vote, rules and T&C's can be found here.

Jim O’Toole CEO of ERM commented “We like the thought and effort that Equistro have put into creating a promotion that recognises the grooms who work so hard to support our human and equine athletes before, during and after an ERM leg and look forward to celebrating with the first winners on Saturday in Millstreet”

The Equistro brand is manufactured by Vetoquinol, the 4th largest animal health care company in the world. They have been innovating in veterinary products for 80 years. Details of their full range can be found at www.equistro.com