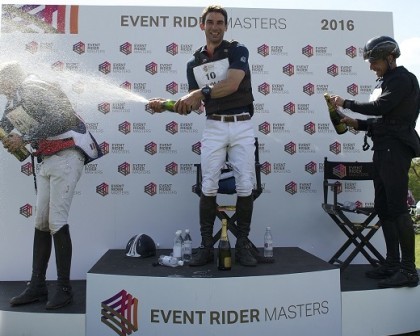 France, who have featured prominently on the podium across the 2016 and 2017 series, field 13 riders.  These include: one of their most successful riders of all time, Jean Teulere on board Matelot Du Grand Val; Sidney Dufresne riding Swing De Perdriat, who finished fourth at Leg 3 last weekend; current world number five, Maxime Livio on board Pica D’Or and Cedric Lyard, with his 2017 Badminton horse Cadeau Du Roi.

The French demonstrated their dominance in Eventing at the 2016 Olympics by winning team Gold, and are a nation who could feature prominently on the ERM podium at Jardy this weekend, particularly with the home crowd advantage.