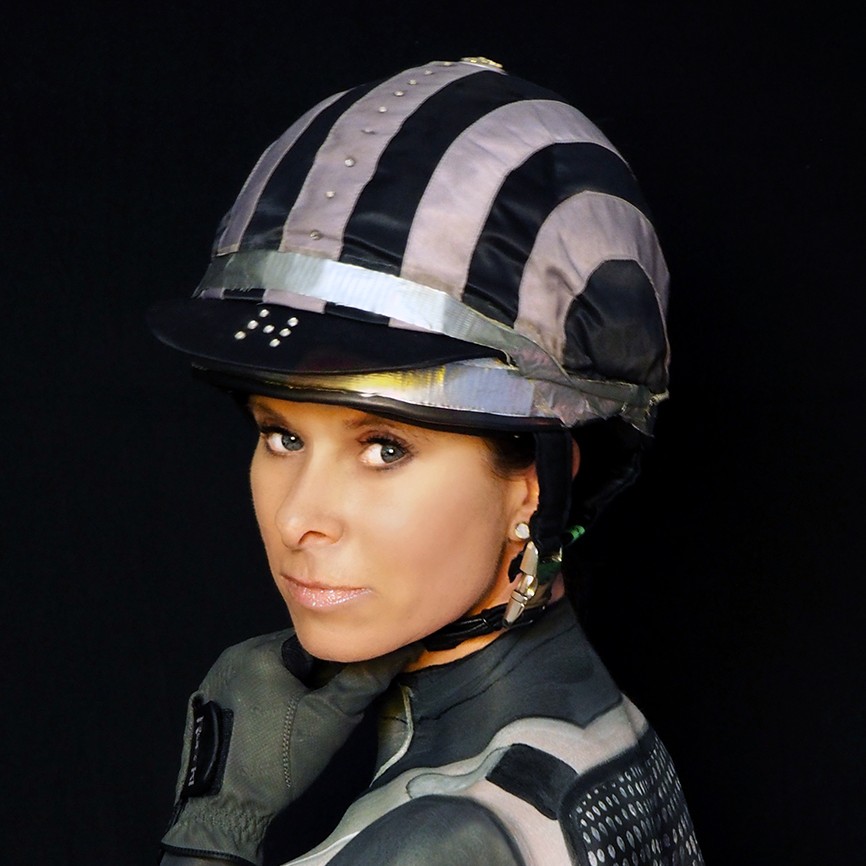 A European Champion who set the standard in the dressage phase that everyone has spent years catching up with. Riding on the crest of a wave in 2017 with CIC*** wins at Chatsworth, Houghton and Luhmuhlen.