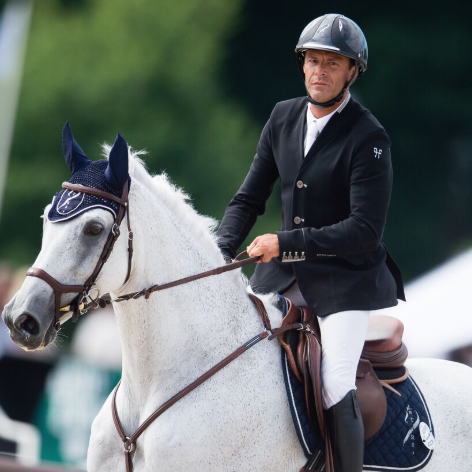 A stalwart of the French team for over 15yrs. An Olympic and World medalist who finished in the top 10 at Burghley in 2015.