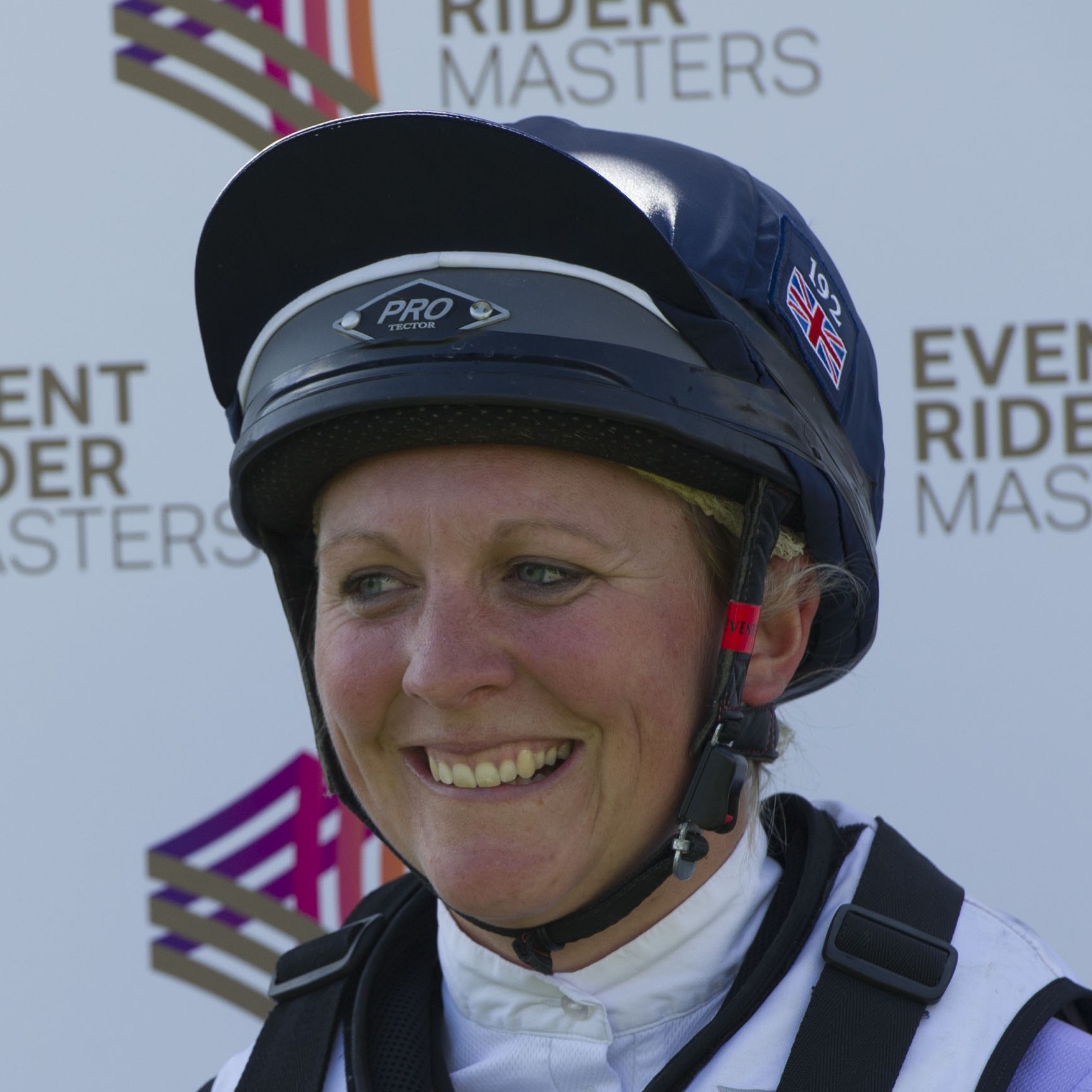 Gemma is a British Olympic Event rider.  Having started riding at the age of 18 months (as her mother had a riding school), she proved to be a natural, and by the time she was 8 had won the riding club junior (U17) dressage championship and her first one day event!

Gemma’s talents were spotted by the selectors, and she was chosen to be put on the ‘World Class Development programme‘. This is a lottery funded training scheme aimed at supporting up-and-coming athletes who show potential as future Olympic candidates.  Gemma has been supported by The World Class Programme since she was 16.

Gemma progressed rapidly, campaigning successfully in pony trials in 2000-2001 and being selected to be part of the Junior British team in 2003. This was a stepping stone to representing Great Britain at Young Rider level which she did for 2 consecutive years (2005-6), winning 2 team Gold medals.

In 2007 Gemma made her first serious foray into senior level eventing by completing both Badminton (winning the under 25 prize) and Burghley which are the two biggest and most prestigious 3 day events in the world.

2010 saw her become U25 National Champion, which combined with other consistently good performances and an ever-developing string of horses, resulted in a place on the World Class Elite squad (now called the podium squad).

2014 successes lead to selection as a reserve for the World Equestrian Games with Arctic Soul.  They were not called upon for the team, so rerouted and finished the season with a fantastic 5th place at Burghley CCI****

2015 was a year to focus on the Rio Olympics, for which Gemma qualified with 3 horses.  The year also saw Gemma’s first Senior appearance for Team GB as an individual, competing at the European Championships at Blair Castle in Scotland and finishing 9th on Arctic Soul.

The spring of 2016 saw a surge of form, which included 3rd place at Badminton with Arctic Soul and winning the Olympic trial at Bramham with Chico Bella P.  As a result, Gemma had 3 horses not only qualified but also long listed.  It was Quicklook V who was finally selected and with whom Gemma represented Great Britain as part of Team GB at the Rio Olympics.

The Highlight of her 2017 season was undoubtedly winning the Season Championship of the Event Rider Masters Sereis, with wins at the Chatsworth and Gatcombe Legs.