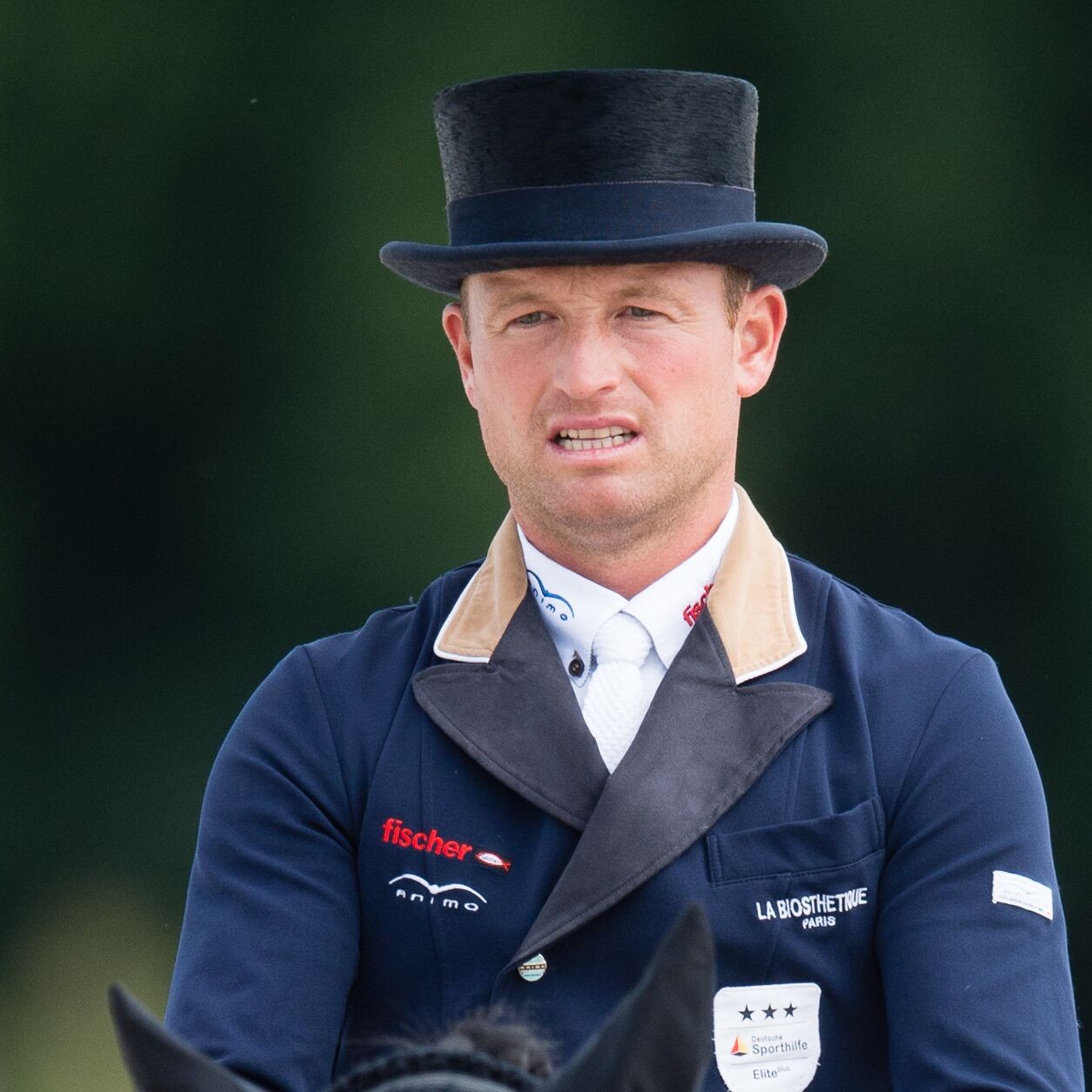 Michael was born on July 31, 1982 in Bad Soden am Taunus. In September, the family moved to the Jung family’s equestrian farm in Horb-Altheim where Michael grew up with his brother Philip, who is two years his senior. Despite his travels and stays abroad during tournaments, Michael has remained very much attached to his home region. After initially playful daily contact with the horses, he did not have to wait long for his first successes as a rider. Without any doubt, the most important foundation of his success today is his solid training background in dressage, jumping and eventing which has always been of utmost importance to his father, Joachim Jung.

Joachim Jung is also an accomplished rider. He was awarded the Golden Rider’s Badge for his successes up to the S-category in dressage and jumping and, in addition to many other successes, obtained the title of Federal State Eventing Champion.

Michael started competing at the age of eight at rural equestrian tournaments. At the same time, he also started riding large horses. On Flaneur, the beginner’s horse of the successful show jumper and multiple indoor champion of Baden-Wurttemberg Timo Beck, and on Pamino, Michael tackled his first jumping events.

After obtaining his secondary school leaving certificate, he became an equestrian apprentice to become a fully qualified groom (Pferdewirt) at his parents’ riding school. At the Federal Equestrian Competition (Bundeswettkampf für Pferdewirte) in 2002, Michael Jung won all categories. He passed the exam to become a “Pferdewirtschaftsmeister” (master equestrian) with distinction.

His exceptional career on the international stage began in 2003. In addition to winning the title of European Champion Eventing Young Riders, he was also awarded the Golden Rider’s Badge for victories up to category S, both in the jumping and dressage saddle.

Another horse who accompanied Michael on his way to success was the Trakehner mount Miss Meller. The two won various first places in World Cup qualifications, among others in Schenefeld and Fontainebleau. In 2004, his stud Birkhof´s Grafenstolz qualified for the Federal Championships in dressage, jumping and eventing. In the same year, the horse became World Champion Young Eventing Horses in Fontainebleau, France.

In 2005, La Biosthetique Sam FBW joined the Altheim stable. With this horse, Michael has celebrated his greatest victories so far. The successful duo started by making third place at the European Championships in Fontainebleau in 2009; they became overall World Cup winners and won gold at the Luhmühlen CCI**** event in the same year. This was followed by the gold medal at the World Championships 2010 in Kentucky, the title of European Champion both in the individual and in the team category and, of course, individual and team gold at the Olympic Games in London in 2012.

In the following year, Michael was able to defend his title as European Champion in Malmö in the saddle of Halunke FBW, and in 2014 won silver in the individual and gold in the team category with fischerRocana at the World Equestrian Games. In the same time period, from 2012 to 2014, he also performed the proverbial hat trick. He became the first eventer to hold Olympic, World, and European titles in the individual classification at the same time.

In addition to his career in the eventing saddle, Michael has also been successful in jumping and dressage competitions at international level for many years.