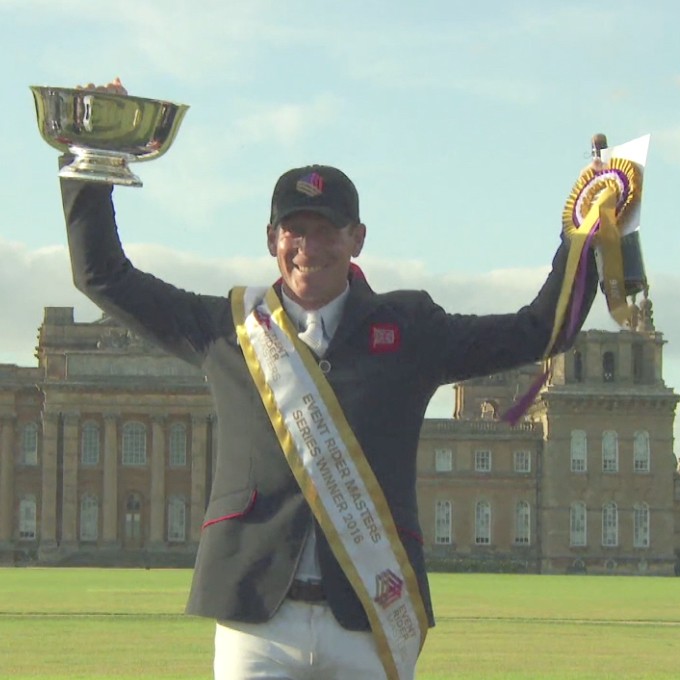 Oliver won Gatcombe Leg 4 and Blair Castle Leg 5 in the 2016 Event Rider Masters Series, along with taking the runner-up spot at Blenheim Palace Leg 6, to give him the 2016 Series Championship title.

Highly competitive, gritty but always smiling. Oliver pulled himself to the top of this sport by his bootstraps and brilliant business acumen.