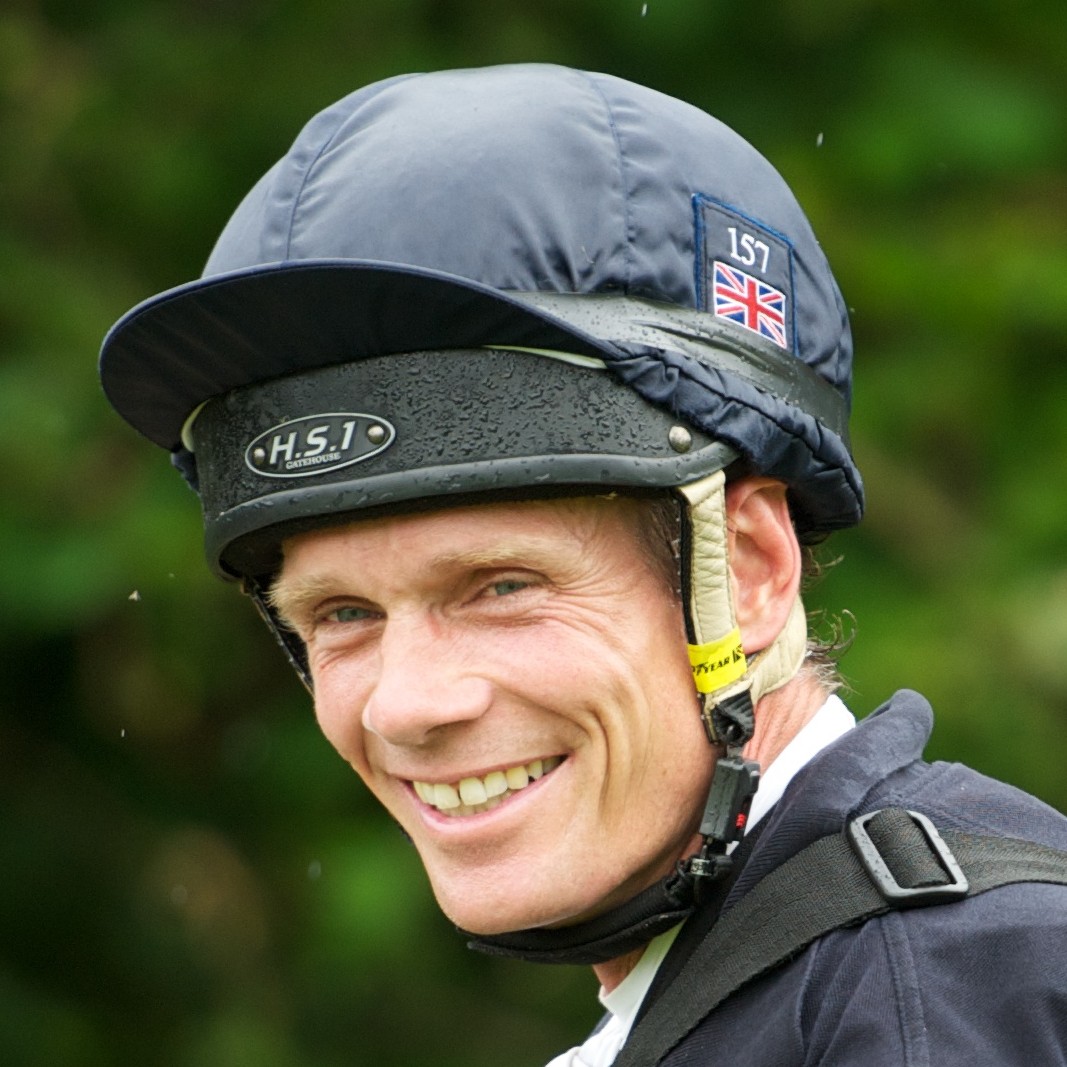 Charming, brilliant, elegant, articulate; William has been at the top of this sport for over two decades. Most successful British rider in history. He makes it all look effortless.

In 2011 William became the first rider to win a record six Burghley titles (on six different horses) and became one of the first riders to ever win a CCI*, CCI** and CCI*** at the same event on the same day - a feat acheived at Tattersalls, Ireland.

William has won an unprecedented 14 CCI****'s, 50 CCI three-day events and 21 CIC one-day events. His achievements in the sport make him the most successful British event rider of all time.