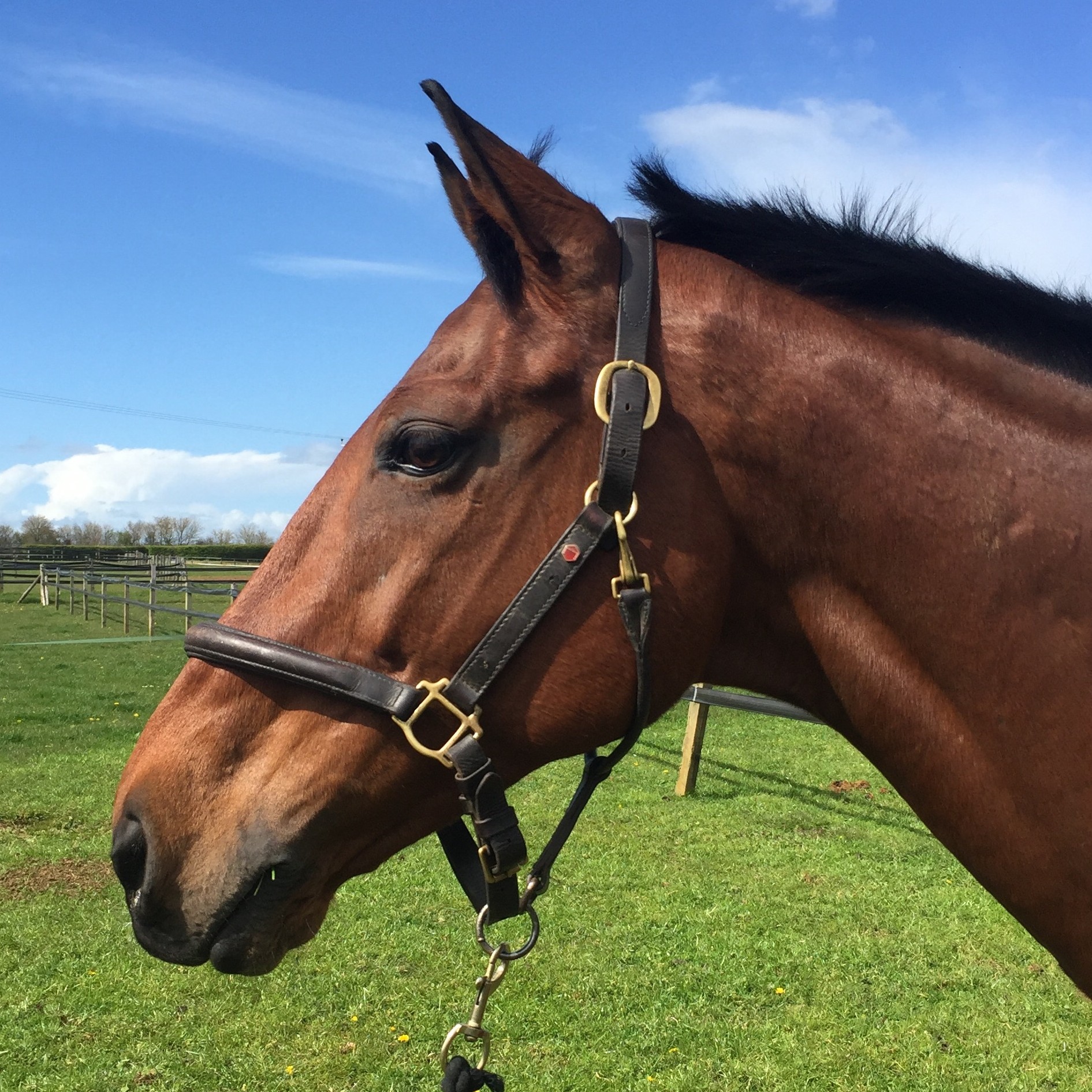 The highlight of his career was his 2010 Rolex Kentucky CCI**** win and Team GB call up for the World Equestrian Games. Ol helped Team GB to win their first Gold medal at the World Championships for 16 years.

He also clinched Individual silver, my first individual medal at this level. In 2010 Ol won a total of 473 British Eventing points finishing the season not only as the British No 1 but also the World No 1 horse.

Has won a total of 1463 British Eventing points to date.