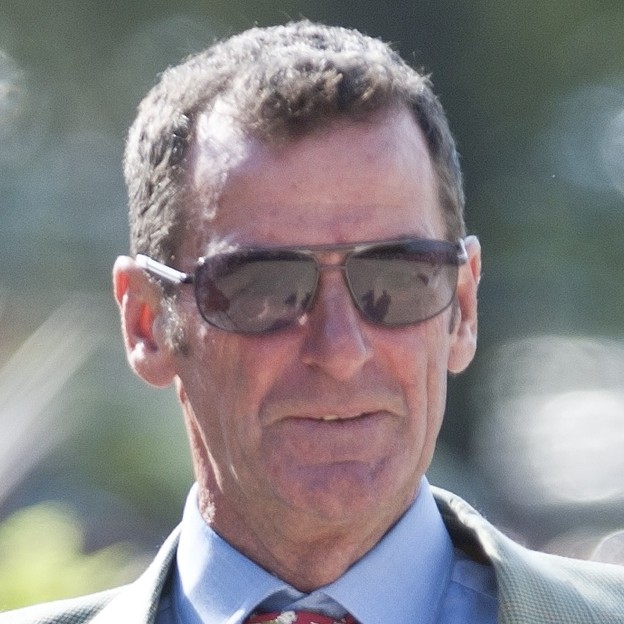 An out and out Eventing hero who spans the generations. Sir Mark Tood's incredible carreer includes winning five Olympic medals - two of which were gold.

Mark recently announced his retirement from Eventing sport at the fourth leg of the 2019 FEI Eventing Nations Cup™ at Camphire Cappoquin, Ireland.

Event Rider Masters has been privelidged to have Sir Mark feature in 13 ERM legs from 2016 to 2018. His best leg success was at Barbury Horse Trials 2017; 3rd place with Leonidas II. Which was topped off by a 2017 ERM series podium finish of 3rd place.

Mark previously had a break from Eventing competition from 2000 to 2008, during this time he returned home to New Zealand to focus on training racehorses. He and his wife Carolyn once again reside in the UK and will again now focus on racehorse training.

Mark also represented New Zealand in pure show jumping at the Seoul and Barcelona Olympic Games. He completed Badminton on Bertie Blunt in 1995 with just one stirrup. In 1994 he won Badminton on Horton Point, a horse he had only sat on for a total of two hours prior to the start of the event.

He still can't resist a disco!!