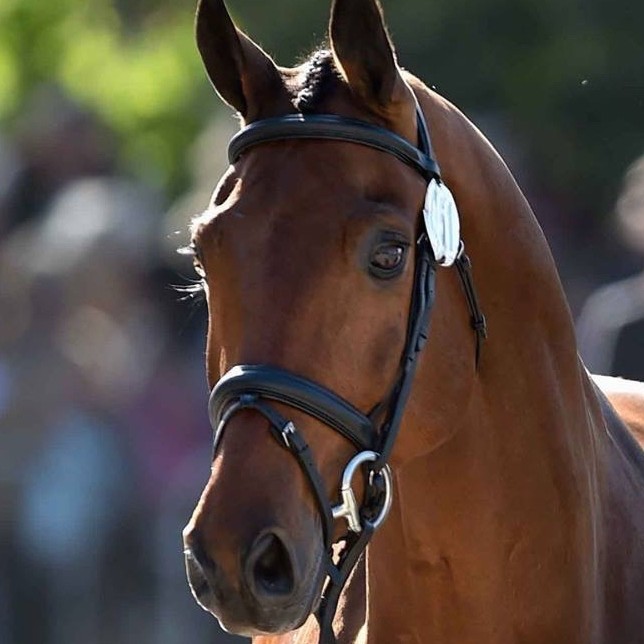 A horse with a huge heart who will tackle anything!

Leo was bought by Mark Todd in 2010 and was taken on by his current owners in 2012. He has a huge heart and will tackle anything, including a 30 second swim in the lake during his Badminton round in 2014 - he went on to finish 14th!

His owners consider him to be the prettiest horse on the circuit and he loves people, being very happy to sleep in your arms whilst you scratch his ears. He has not had a show jump rail down in an International competition for two years and, at his best, is capable of a sub-40 dressage test.

He is yet to win a big one but he is still young and his day will come.