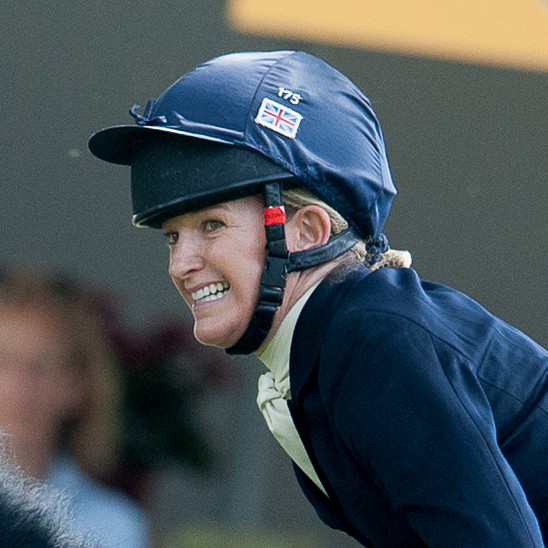 Cutty grew up in Cambridgeshire but now lives in Tilton on the Hill 20 miles from Burghley. She has experienced a successful career to-date, earning selection for the Athens Olympics in 2004 before being forced to withdraw, and in 2012 she won the Grantham Cup at Belton and was selected with Treason as reserve for the London 2012 Olympic team.

She has been a big supporter of the Event Rider Masters Series with her trusty partner Treason.