Groom Comp How To Vote

Voting for the Equistro ERM Groom competition will be done via the ERM FaceBook account by adding a comment on the relevant post with the name of the Rider who you think has had the best cared for horses by their grooms. 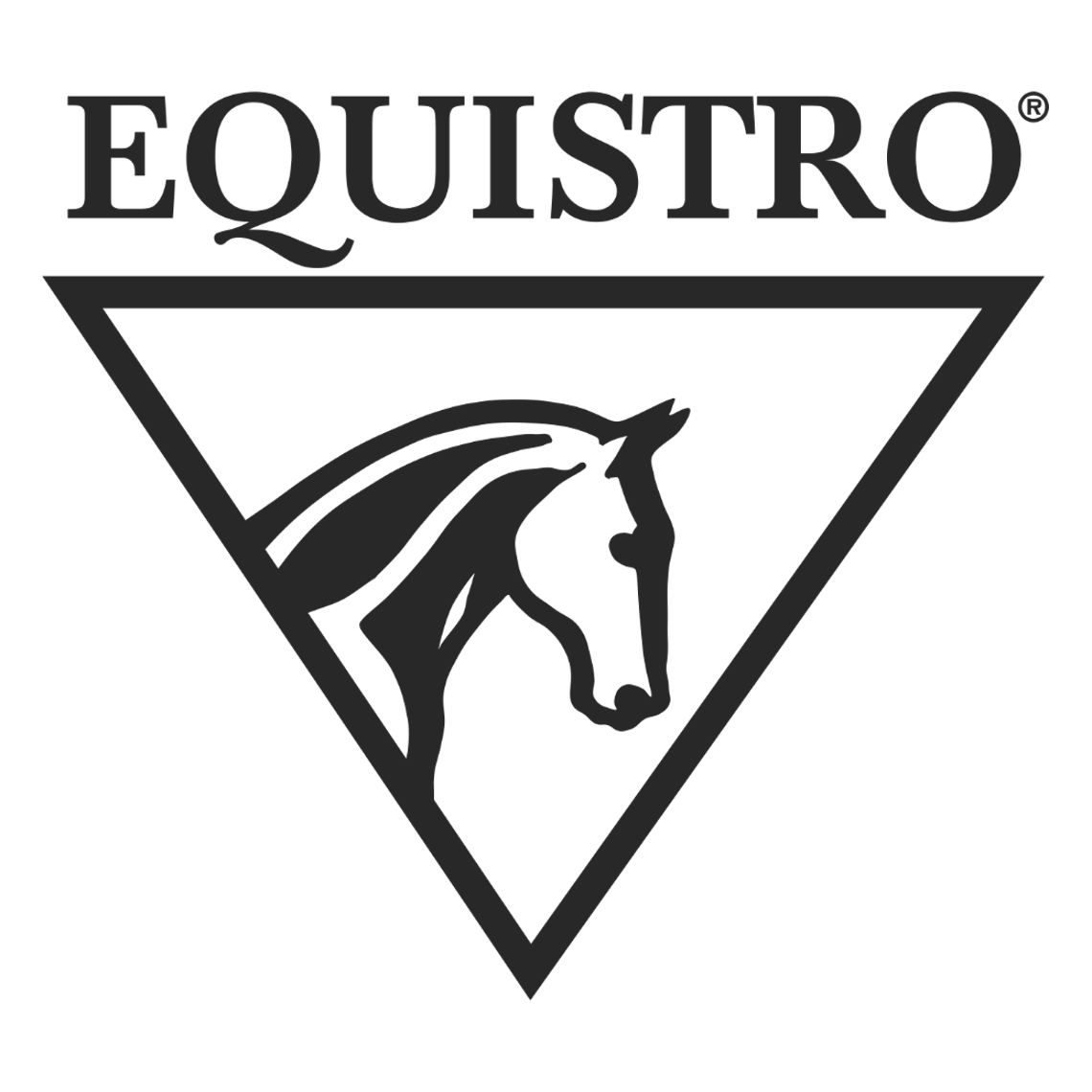