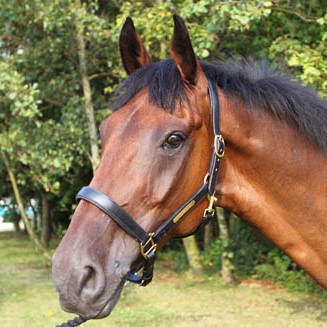 Alfie came from Ireland as a rising 4 year old, purchased by the Prentice family from Paul Donovan through Sean and Sally Parkyn, he was 2nd at the 4Year Young Horse Champs at Tweseldown in 2007.

He was orignally produced by Gemma Hall and Bill took on the ride when Alfie had reached intermediate level. He progressed quickly to Advanced and won Saumur CCI*** in 2013 and then completed Badminton in 2014 and 2015 and represented Australia at WEG in France in 2014